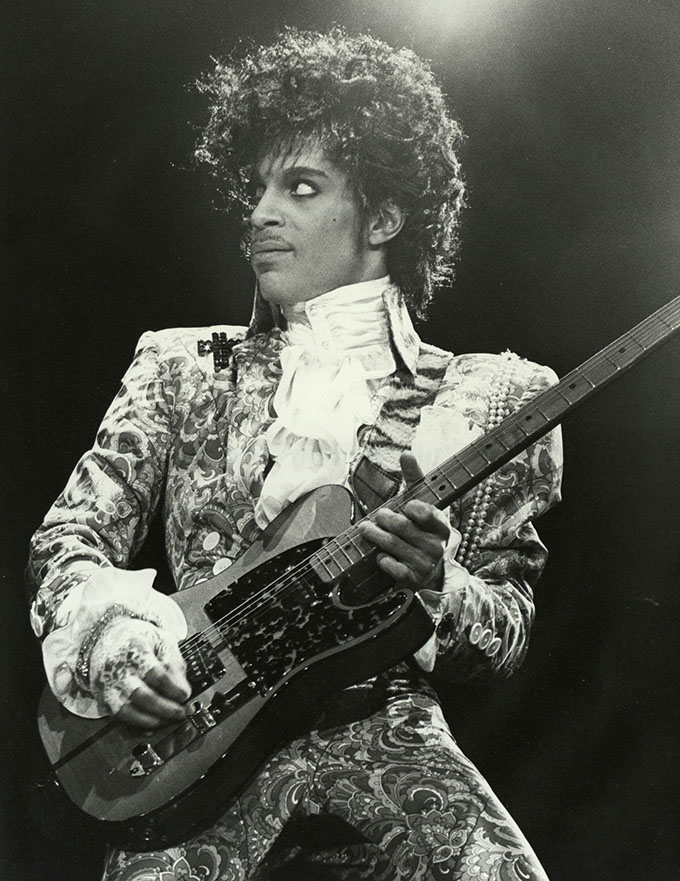 I just spent the last two hours listening to Ann Delisi’s thoughtful tribute to Prince on WDET. She ended the show with Purple Rain and I ugly cried, big heavy tears, for the first time since he passed away.

Ever since the news broke I’ve vacillated between disbelief and numbness. The grief has only just started to creep in. Truth be told, I’m still reeling from the death of David Bowie.

These two mystical, magical, alien-rockstars seduced me before I was old enough to know any better. They emoted this irreverence of gender and style that just DID something to me. Their rebellion against the norm awakened my inner weirdo. They taught me to walk in through the out door.

“I’m not a woman. I’m not a man. I am something that you’ll never understand”. 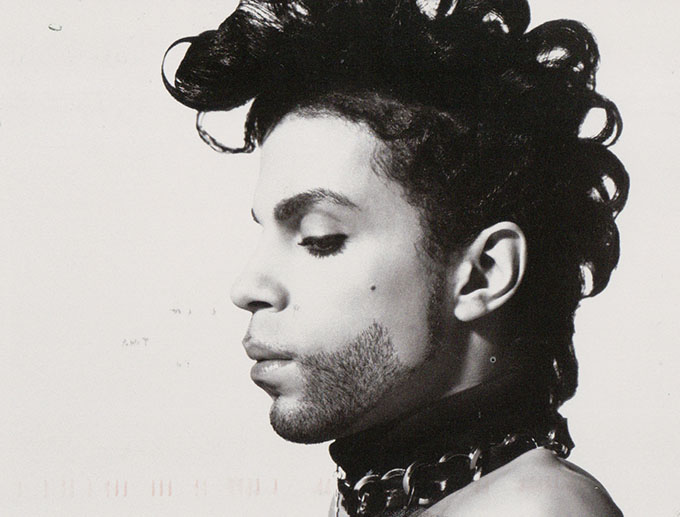 I was about five years old when my parents brought home Prince’s album, 1999.  I took to it like a moth to a flame. It was hard for me to stay in my body when his music was playing. During an impassioned moment I jumped from my bed while belting the words to Delirious and sprained my ankle. Later, while performing a dance routine to Baby I’m a Star, I over compensated a flip and broke my toe. I guess if I’m going to have arthritis, let it be from Prince!

Last year I saw Prince perform for the second time in my life. I never guessed it would be the last. As I stood 18 rows from the stage at the Fox Theatre I felt an overwhelming sense of gratitude. He could have easily sold out a stadium, but he chose to play a three-hour marathon set inside an intimate theatre. To Prince, the music has always mattered more than money. And the music slayed us that night. I’ll never forget it.

I read that Prince passed away in the elevator of his home. An erie example of how life imitates art. Toward the end of Ann Delisi’s radio show she played Let’s Go Crazy. I listened to Prince’s eulogy of “this thing called life” for the billionth time, and I could still hear his message loud and clear. In that moment I realized he’s not really gone. He just punched a higher floor.

Posted on April 23, 2016 by Tracey
This entry was posted in Life and tagged david bowie, detroit, fox theatre, prince. Bookmark the permalink.